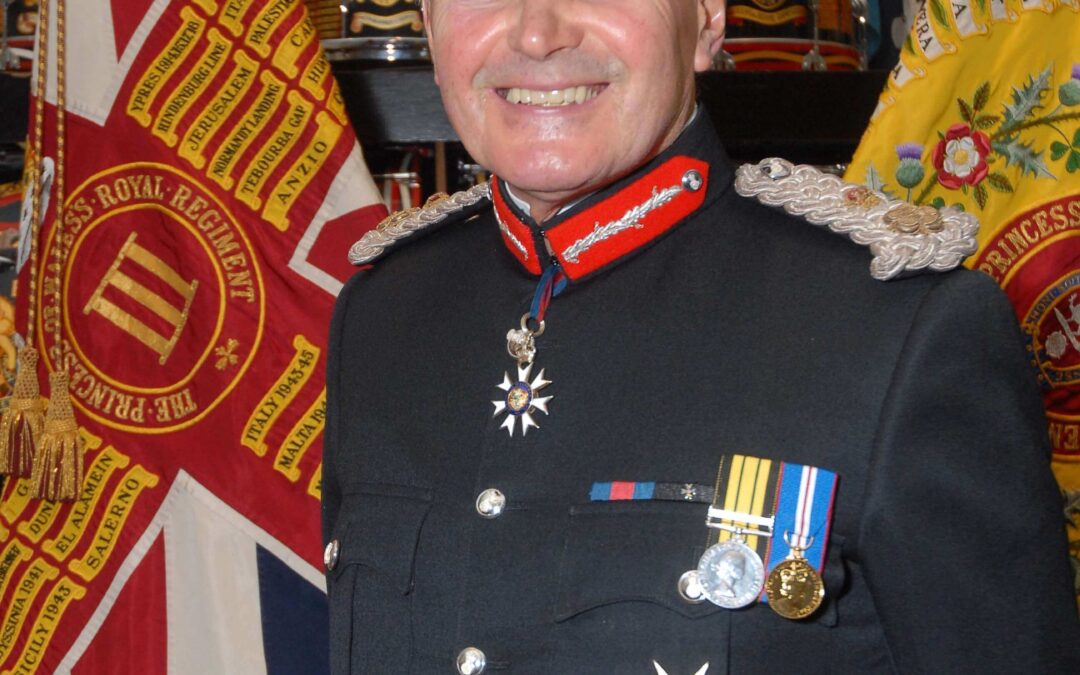 A Memorial Service for the life of Allan Willett CMG CVO,  will be held at Canterbury Cathedral on Friday 2nd October 2015 at 11.30am. All are welcome to attend the service but due to numbers likely to attend, entrance to the Cathedral will be by ticket only. To apply, please contact the Civic Office, Kent County Council, County Hall, Maidstone, ME14 1XQ, by email to [email protected] or by telephone to 01227 738800.