Brigadier Minter has been a Deputy Lieutenant since 2002 and has served on the Lord-Lieutenant’s honours and awards committee.

His first career was in the Army which culminated in him being a brigadier and the regional military commander of the south east counties and Deputy Constable of Dover Castle. He was Colonel of the Royal Regiment of Fusiliers 2007 -12 and commanded its 1st Battalion in Bosnia in 1995-6 for which he was awarded the OBE.

He then worked for 6 years as the Kent Partnership Director working for Kent County Council. This involved responsibility for supporting the Kent Strategic Partnership, bringing together public service providers, business leaders and representatives of the community and voluntary sectors.

Since 2008 he has worked personally for Sir Roger De Haan co-ordinating a wide ranging charitable and business portfolio focused on the regeneration of their home-town of Folkestone. He has a lead executive role for the Roger De Haan Charitable Trust and supports the Folkestone Harbour and Seafront Development Company including several directorships. He chairs the Shepway Sports Trust/ F51 Foundation and Academy FM Folkestone. He is a trustee/director of Creative Folkestone, the Three Hills Sport Park and Friends of the Folkestone Academy Trust.

With his wife Liz, he shares the hobbies of history and trying to walk all the footpaths of Kent. They have a daughter and three grandchildren. 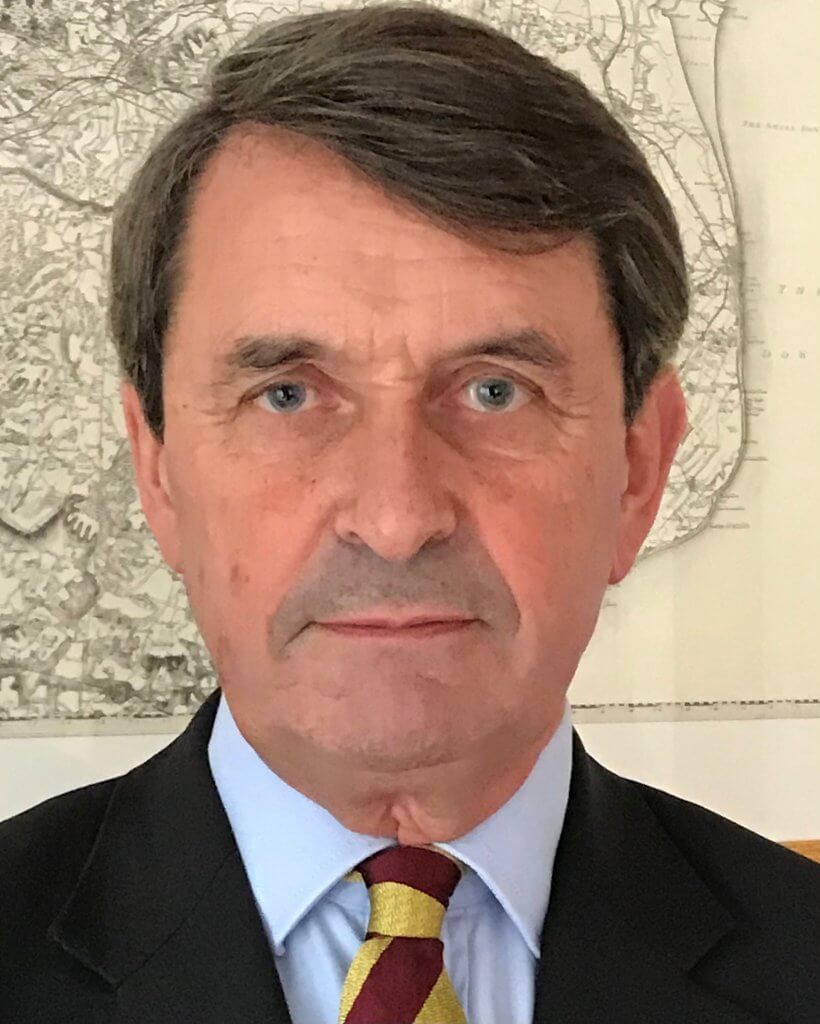