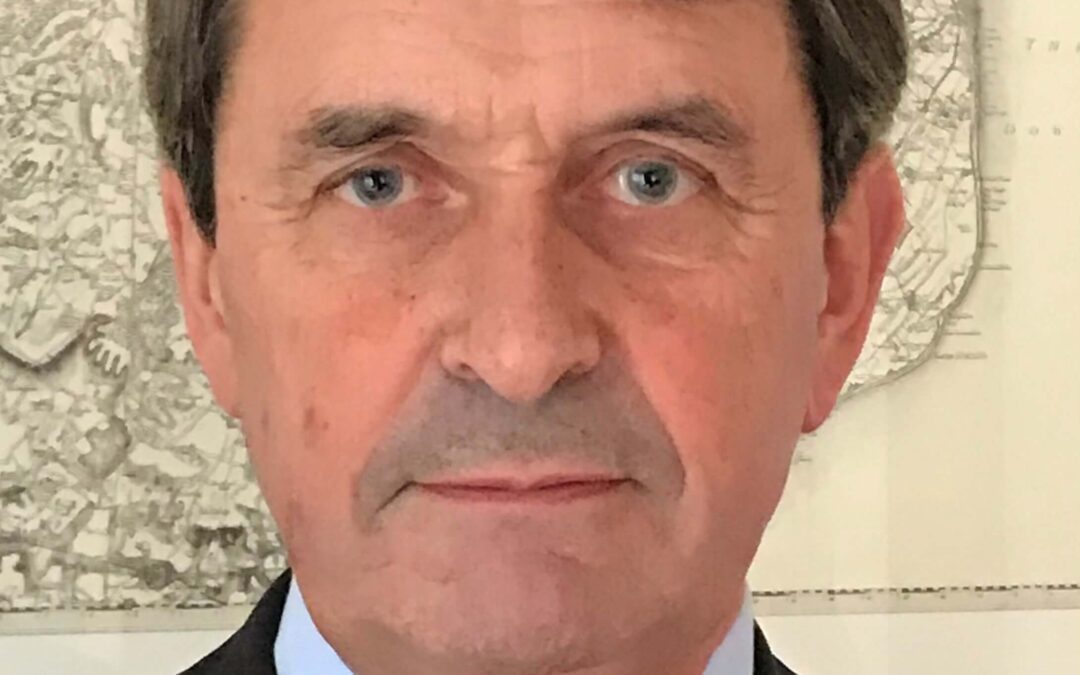 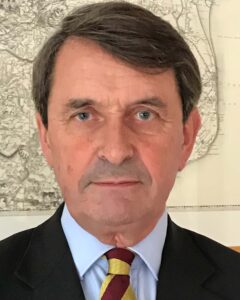 The Lady Colgrain, the Lord-Lieutenant of Kent has, with Her Majesty The Queen’s approval, appointed Brigadier (Retd) Trevor Minter OBE DL, of Canterbury, to be her Vice Lord-Lieutenant.  He will serve a three-year term with effect from Monday 9th November 2020.

Brigadier Minter has been a Deputy Lieutenant since 2002 and has served on the Lord-Lieutenant’s honours and awards committee.

His first career was in the Army which culminated in him being a Brigadier and the Regional Military Commander of the South East counties and Deputy Constable of Dover Castle. He was Colonel of the Royal Regiment of Fusiliers 2007 -12 and commanded its 1st Battalion in Bosnia in 1995-6 for which he was awarded the OBE.

He then worked for 6 years as the Kent Partnership Director working for Kent County Council.  This involved responsibility for supporting the Kent Strategic Partnership, bringing together public service providers, business leaders and representatives of the community and voluntary sectors. 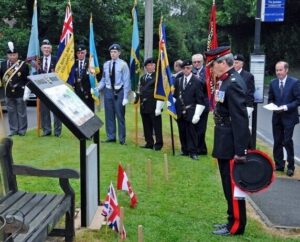 Since 2008 he has worked personally for Sir Roger De Haan, co-ordinating a wide ranging charitable and business portfolio focused on the regeneration of their home-town of Folkestone.  He has a lead executive role for the Roger De Haan Charitable Trust and supports the Folkestone Harbour and Seafront Development Company including several directorships.

He chairs the Shepway Sports Trust/ F51 Foundation and Academy FM Folkestone. He is a Trustee/Director of Creative Folkestone, the Three Hills Sport Park and Friends of the Folkestone Academy Trust.

With his wife Liz, a London Blue Badge Guide, he shares the hobbies of history and trying to walk all the footpaths of Kent. They have a daughter and three grandchildren.

Brigadier Minter will be succeeding Mr Richard Oldfield OBE DL.  The Lord-Lieutenant, The Lady Colgrain said “Richard has been an outstanding Vice Lord-Lieutenant since his appointment back in 2011.  I am very grateful to him for agreeing to stay on for a few months after my appointment to guide me in my new role, something which has been especially important as we grapple with the problems associated with Covid-19.”

Of Brigadier Minter’s appointment, Lady Colgrain said: “I am delighted that he has agreed to be my Vice Lord-Lieutenant to support me in my role as The Queen’s representative in the county.   His wide breadth of experience in a whole range of sectors will be invaluable as he helps me to shape the future of the Lieutenancy going forward.”

Brigadier Minter:  “I am honoured and humbled to have been invited to take on this role by the Lord-Lieutenant. I look forward to working with her and fellow deputies in supporting and encouraging all the good work that is done by so many individuals and organisations in this great county of Kent.”