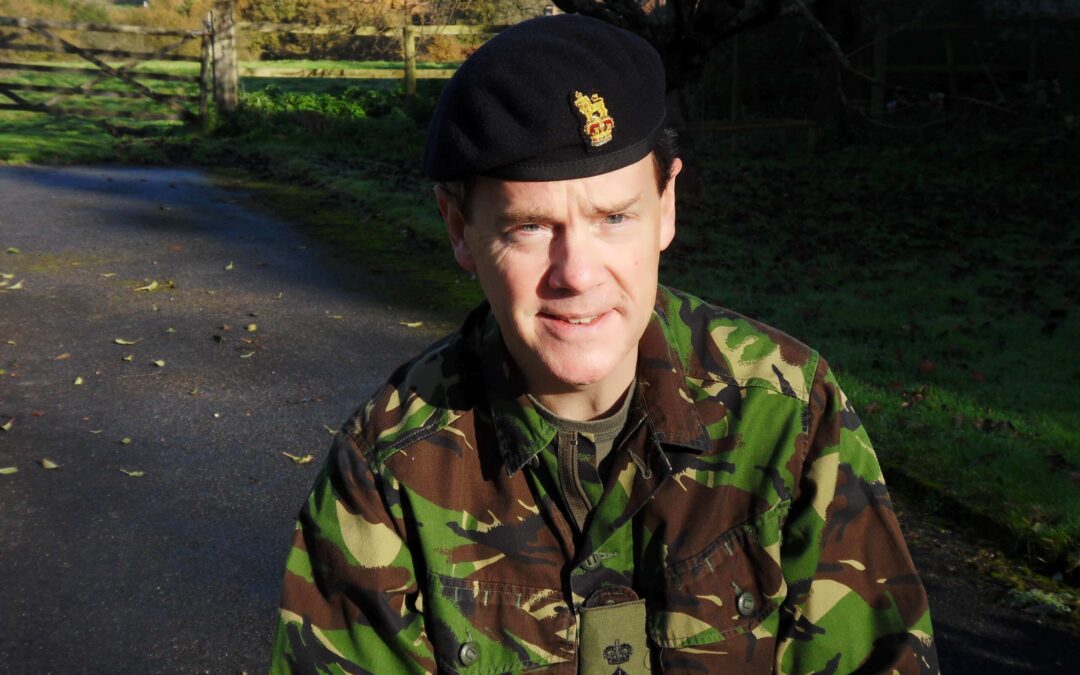 The appointment took effect on 1st October 2012.  Colonel Partridge succeeds the now Lord-Lieutenant of Kent, Viscount De L’Isle MBE, of Penshurst, who stepped down after six years as Honorary Colonel. Lieutenant Colonel Richard Dixon DL was in this post prior to the Lord Lieutenant.

Colonel Partridge has served with the TA for 30 years and held various appointments, including Deputy Commander, 2 South East Brigade, based in Shorncliffe.  His last appointment was as an adviser on Reserves and Cadets matters at the Ministry of Defence. For further information click here.