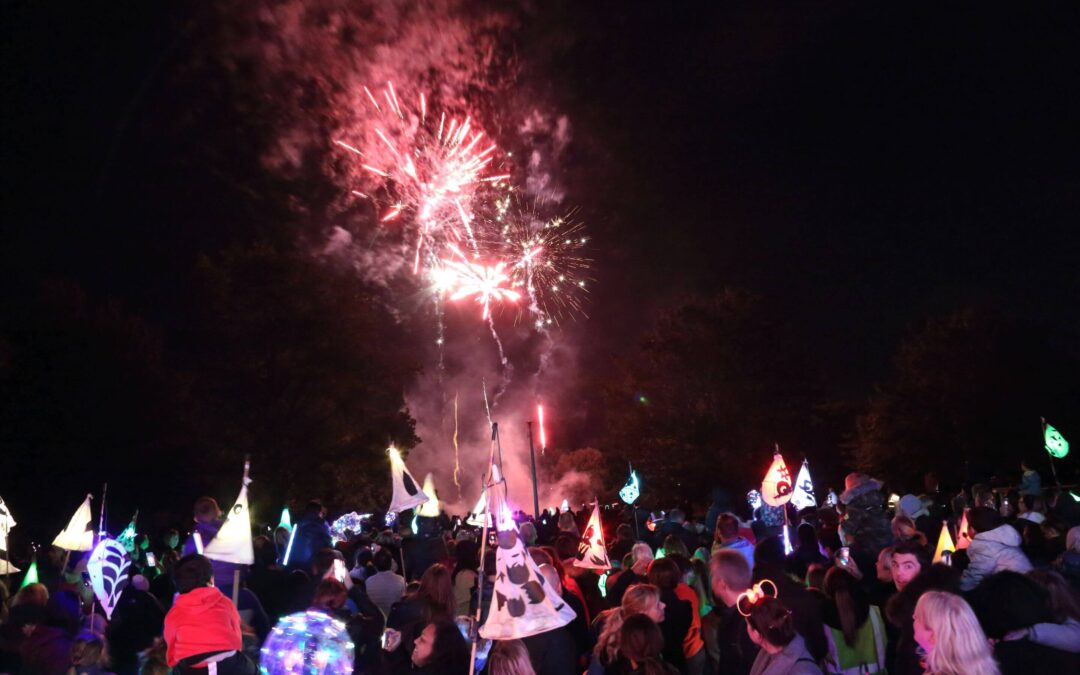 The Dartford Festival of Light, in its 11th year,  was organised by Kent Equality Cohesion Council working in partnership with Dartford Borough Council and Cohesion Plus. The aim of the festival was to celebrate what binds the communities together in Dartford through the values of respect, excellence, friendship and equality.

About 2,000 people attended the festival and enjoyed the sights and sounds as musical performances took place on One Bell Corner. The lantern parade was made up by 8 local schools, members of the community and performers, and was led by the Deputy Mayor Councillor Rosanna Currans, Deputy Lieutenant Mr Kelvin Holford representing the Lord-Lieutenant and KCC Chairman Councillor Ann Allen. 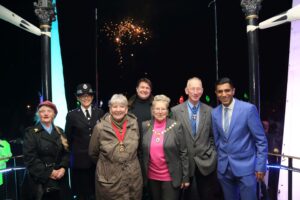 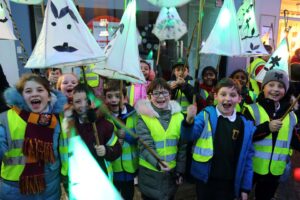 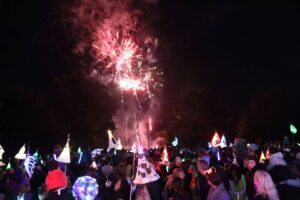 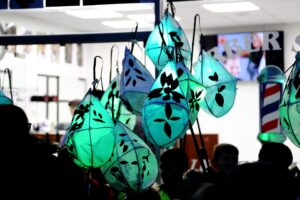 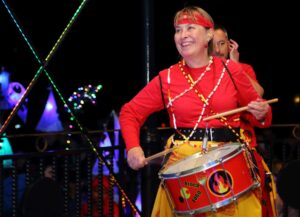 The festivities were much enjoyed by all. (c) Kent Equality Cohesion Council. 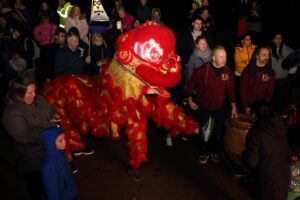 The parade departed from One Bell Corner, went via Hythe Street and Suffolk Road into the Orchards Shopping Centre, left out on to the High Street and then turned right at the Holy Trinity Church, heading back towards Central Park where there was a spectacular free fireworks display finale.

Gurvinder Sandher CEO of Kent Equality Cohesion Council, said “At this moment in time when our nation is so divided it was so heart-warming to see Dartford come together as one and celebrate our annual Festival of Light. I always say that there is more that unites us than divides us and this event is a great example of the positive impact the arts can have in bringing people together, young or old, faith or no faith and urban or rural. I am very proud of our positive working relationship with Dartford Borough Council and this has allowed the event to grow from strength to strength.”