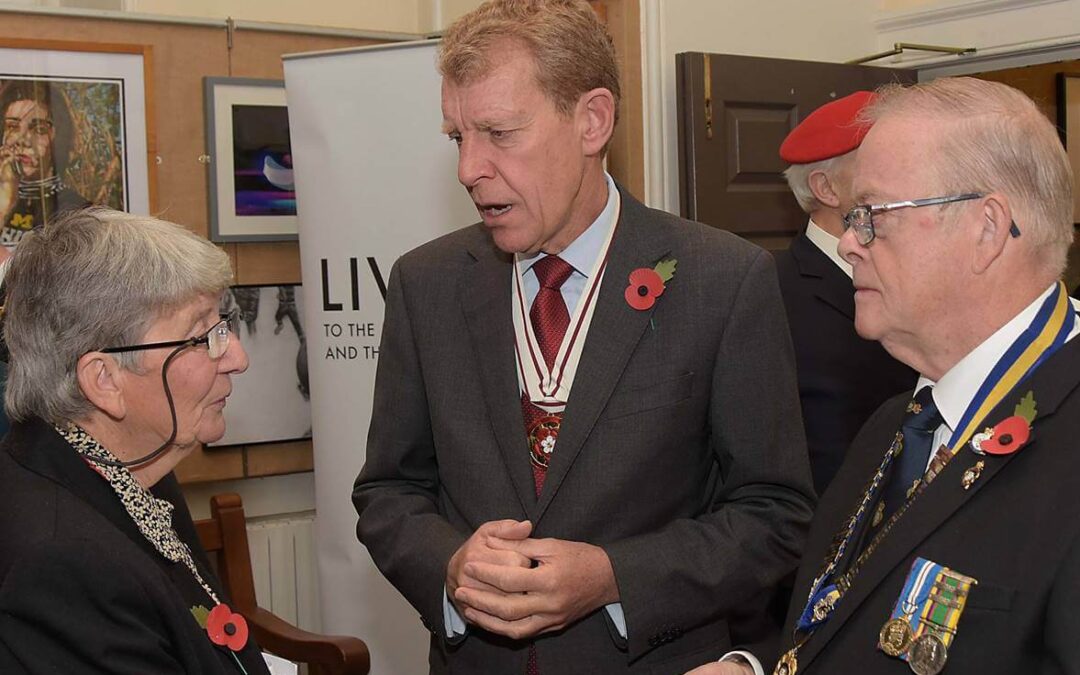 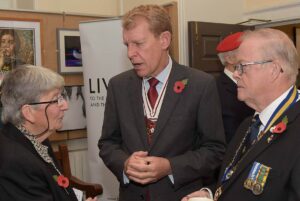 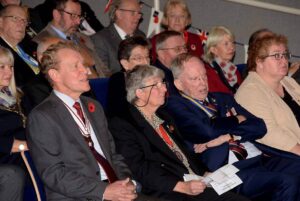 Guests and officials who attended the Royal British Legion Civic Presentation at County Hall Maidstone to mark the start of the Kent Poppy Appeal 2018. 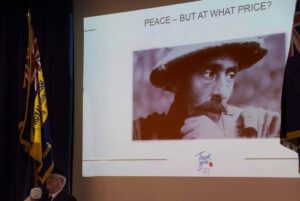