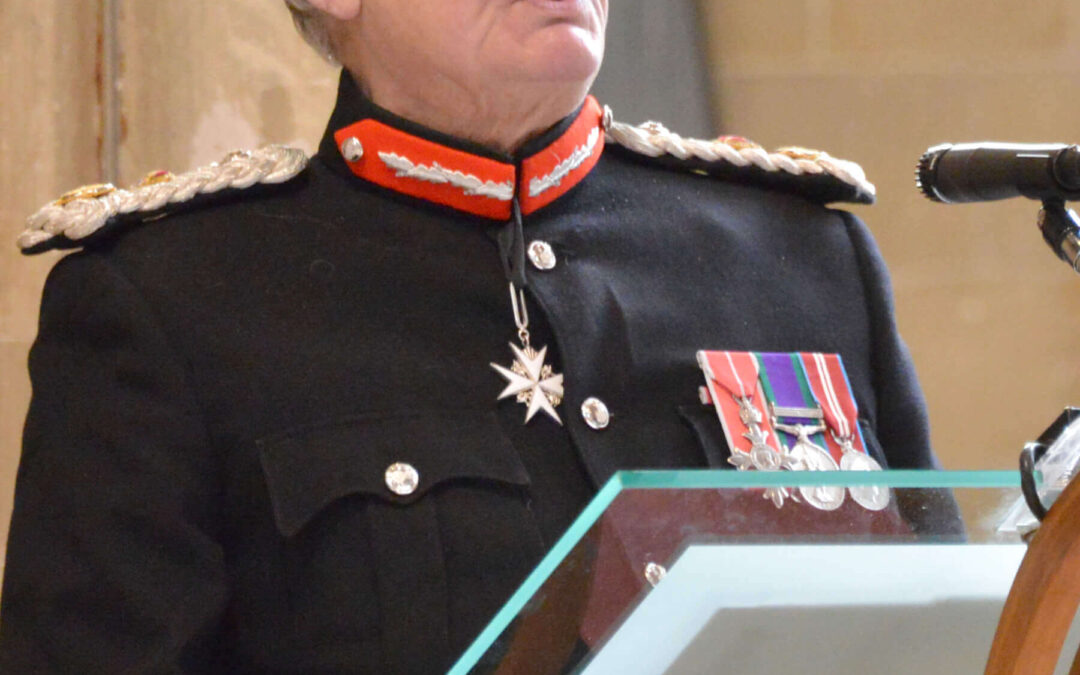 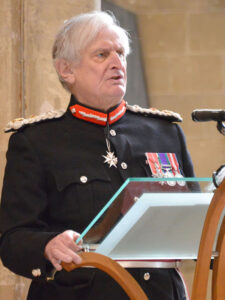 The Lord-Lieutenant of Kent, Viscount De L’Isle MBE, celebrated HM The Queen’s ‘steadfast commitment’ to the Commonwealth and its 53 Sovereign States at the annual Civic Service held in Canterbury Cathedral on 20th March. Statistically, half the population of Kent and Medway have ties to one or more Commonwealth countries. The Lord-Lieutenant revealed this little-known fact at the Service.
Speaking to a packed congregation of people from Kent and Medway who give valued and dedicated public and voluntary service, he paid tribute to this institution of 53 sovereign states.
“It is very largely due to Her Majesty the Queen’s steadfast commitment that this extraordinary and diverse group of nations continues to co-operate to their mutual benefit at many levels, forming strong bonds.”
As Head of the Commonwealth, the Queen is the symbol of this free and oldest political association. Throughout her long reign, she has “championed it as an organisation and nurtured its leaders, privately giving wise advice.”
Lord De L’Isle added: “As Britain leaves the European Union, and transatlantic relationships are a little uncertain, we should all give our thanks to The Queen for her assiduous attention to the Commonwealth family.” 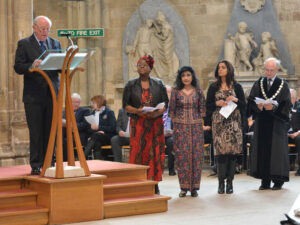 Representatives of Commonwealth countries – Australia, Canada, Nigeria, Singapore and South Africa – read extracts from the Commonwealth Charter during the service.
No single government in the Commonwealth exercises power over the others. It is an organisation in which countries with diverse social, political, and economic backgrounds are regarded as equal in status, regardless of size or wealth.
They share common values and goals such as the promotion of democracy, human rights, good governance, the rule of law, individual liberty, egalitarianism, free trade, multilateralism and world peace.
The Commonwealth Heads of Government Meeting in London this year – coinciding with the Queen’s 92nd birthday on April 21 – will probably be the last that she attends due to her wise decision not to undertake any more long-haul journeys.
Lord De L’Isle concluded: “There can be no other person who has devoted more time and energy to The Commonwealth since 1949 than Her Majesty. It is almost entirely down to her steadfast faith and tireless work that this voluntary alliance has had ties and associations grow and strengthen over time.
“It is certain in the years to come, we will heartily endorse this by singing ever louder: “With heart and soul and voice, God Save The Queen.”