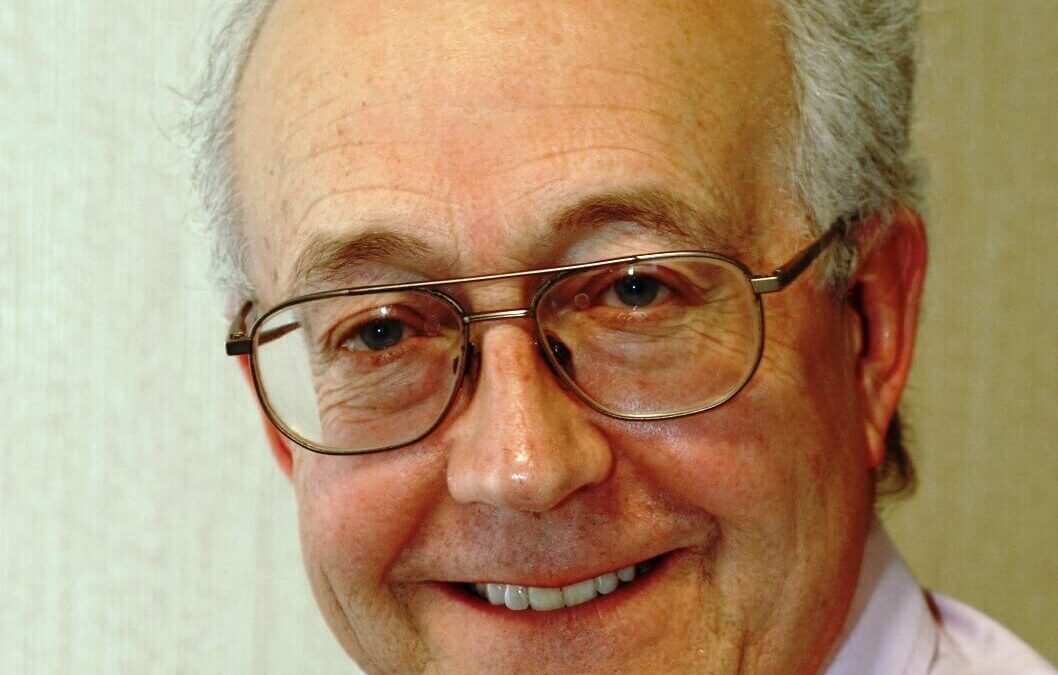 FOUR new Deputy Lieutenants of Kent have been appointed, each of them honoured for their positive contributions to the County and the Nation. They are The Lady Colgrain of Sevenoaks, William (Bill) Fawcus of Dover, Colonel James Partridge TD of East Sussex and Trevor Sturgess of Maidstone.

Annabel Colgrain of Ide Hill near Sevenoaks, spent her early career in current affairs and non-fiction publishing. She married and moved to Kent in 1979 and has been closely involved in the management of the 800 acre family farm since then. Annabel has been associated with the Citizens Advice Bureau service for over 18 years, both as a volunteer in Sevenoaks CAB and working in an inner-City CAB. She has been the Kent Visitor for the Henry Smith Charity since 2001 and has recently taken over as Chairman of the Kent Community Foundation, where she has been a Trustee since 2006.

Mr William (Bill) Fawcus lives with his wife near Dover. He is a Chartered Surveyor who came to Kent in 1964 after childhood in South Africa. He then moved to Scotland and subsequently travelled widely throughout Britain, France and Portugal as a director of property companies. In 1990 he returned to Kent as General Manager of Property in Dover Harbour Board for 20 years. He believes that Dover has huge potential and he has been closely involved in preparing local and regional plans to realise this. He has also been chairman of South Kent College and is involved in several charitable interests around the County.

Colonel James Partridge holds the Territorial Decoration and lives in Rotherfield.  He has worked for 26 years for Thomson Snell & Passmore, solicitors, one of the oldest businesses in Kent.  He practises commercial law and is now senior partner.  He has served with the TA for 30 years and held various appointments, including Deputy Commander, 2 South East Brigade, based in Shorncliffe.  His last appointment was as an adviser on Reserves and Cadets matters at the Ministry of Defence.  He is active with several voluntary organisations, mostly based in West Kent.

Mr Trevor Sturgess is Business Editor at the Kent Messenger Group. He set up the multi-media group’s business desk in the early 1990s. He is a former Kent Journalist of the Year and writes for newspapers and web, editing the award-winning monthly Kent Business which he co-founded in 1993. He was previously a journalist in the Middle East where he reported on sport, diplomatic and environmental issues, interviewing sporting legends like Pele, Kevin Keegan and Lester Piggott. He is a keen sportsman, and continues to play league table tennis.Trevor is a school governor and a member of Kent Business School advisory board. He has raised thousands of pounds for charity by taking part in the annual London to Brighton Bike Ride for the past 10 years. He and wife Sue moved to Kent 25 years ago and live near Maidstone.

These are the first Deputy Lieutenant appointments to be made by the new Lord-Lieutenant, Viscount De L’Isle MBE, who took up the position of Her Majesty’s Lord-Lieutenant of Kent on the 1st September 2011.

Lord De L’Isle said: “We welcome these new Deputy Lieutenants whose experience will further reinforce the effectiveness and diversity of the Lieutenancy and will ensure we continue to take up whatever challenges lie ahead”.

“They will be joining an exceptional network of men and women whose role it is to support the Monarchy and celebrate Kent, its unique history and culture, serve its communities – and contribute positively to its future.”

He added: “These appointments are important because the modernised Lieutenancy plays a major role as an effective independent force for good in Kent. As the Monarchy does nationally, our aim is to provide a focus for County identity, unity and pride, give a sense of stability, recognise achievements, success and excellence, and promote service to others.”

The office dates back to Tudor times and was originally responsible for the County’s local defence and maintenance of order. The role of the Lieutenancy is entirely non-political and unpaid.

Deputy Lieutenants come from all walks of life and all parts of the County. Their local and specialist knowledge and experience is used to positive effect in key areas ranging from education to youth services, and from the Volunteer Reserve Forces to business and the rural economy.

Duties include greeting and accompanying Royalty and Heads of State during official visits to the County, the presentation of honours and awards on behalf of the Crown, and participation in Citizenship ceremonies.

They advise on events potentially warranting Royal visits, on how local people can put forward others suitable for honours or for invitations to Buckingham Palace Garden Parties, and on anniversaries warranting a message from The Queen. They also advise on how community organisations can gain recognition in The Queen’s Award for Voluntary Service Scheme.