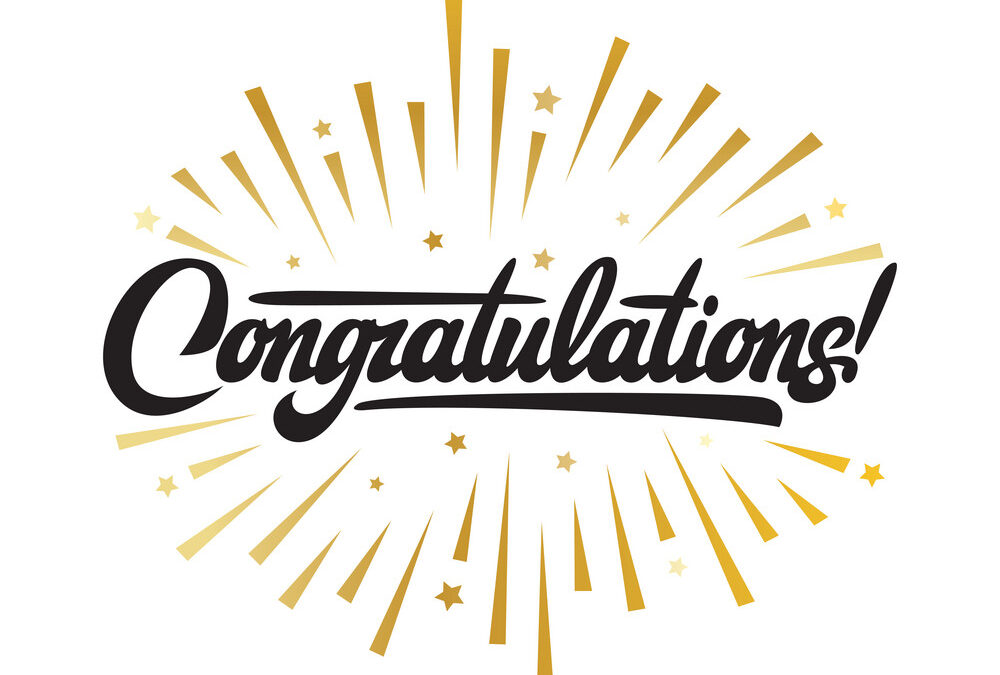 Most Excellent Order of the British Empire