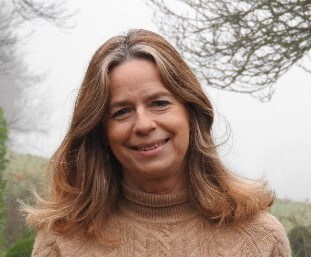 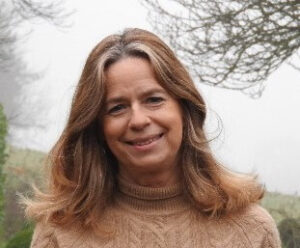 The following announcement has been made  by the Prime Minister’s Office:

The Queen has been pleased to appoint The Lady Colgrain DL, as Her Majesty’s Lord-Lieutenant of the County of Kent in succession to The Viscount De L’Isle CVO MBE when he retires on 21st April 2020.

Background
Annabel (Bella) has lived in Kent for over 40 years and is an active partner in the family farm in the west of the county near Sevenoaks. Having started her career in publishing, she has worked in the voluntary sector for over 25 years, primarily with Citizens Advice both in Kent and in London. She is currently a Trustee of the Henry Smith Charity having previously been the charity’s Kent Visitor for some 13 years and was also a Trustee and then Chair of the Kent Community Foundation, retiring in 2017 after 11 years. She chaired the panel to appoint the current Dean of Rochester Cathedral and remains an active supporter of the Cathedral. Bella has served as a Deputy Lieutenant for Kent since 2012.
Bella is married to The Lord Colgrain DL, a previous High Sheriff of Kent, and has two adult sons.

The following is issued by the Lieutenancy of Kent:
Of Lady Colgrain’s appointment, the outgoing Lord-Lieutenant, Viscount De L’Isle said: “I could not be more delighted for her – and for Kent.   Bella is a wonderful advocate for the County and is well placed to give encouragement to those that live, work and volunteer in this very special county.  She has been an active member of the Lieutenancy since her appointment back in 2012 and I have no doubt she will continue to flourish in her new role for many years to come.  It is also an historic day for Kent as we will be welcoming our first female Lord-Lieutenant in its history – and I cannot think of a better person to assume this mantle.”

Lady Colgrain, a current Deputy Lieutenant, will take over from Viscount De L’Isle, who will stand down on the 21st April, after turning 75 – the obligatory retirement age for Her Majesty The Queen’s representatives.
Following the No 10 announcement Lady Colgrain said: “I am deeply honoured to have been appointed by Her Majesty The Queen to succeed Viscount De L’Isle as Lord-Lieutenant in April.  It has already been a great privilege to have served as a Deputy Lieutenant for just over 7 years and I look forward to taking on my new role as Her Majesty’s representative in the County with great pride. During his many years as both Vice Lord-Lieutenant and Lord-Lieutenant, Philip has made an enormously valuable contribution to the county, most recently in relation to encouraging volunteering, and I look forward to continuing this initiative and to developing the work of the Lieutenancy in fostering a strong and stable community in this beautiful County of Kent.”