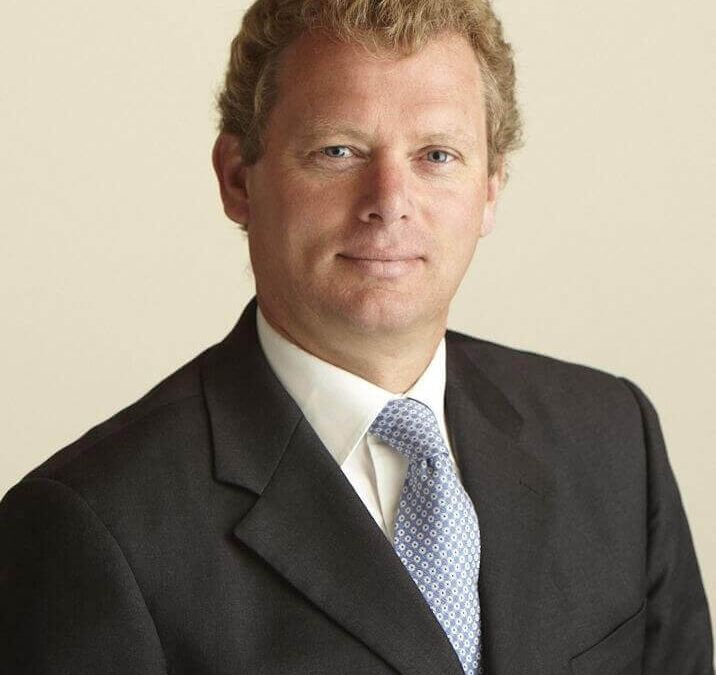 FOUR new Deputy Lieutenants of Kent have been appointed, each of them honoured for their positive contributions to the County and the Nation. They are Jacques Arnold of West Malling, His Honour Judge Jeremy Carey of Ashford, Mr Richard Henderson JP of Ashford and Jonathan Neame of Faversham.

Jacques Arnold of West Malling, a former Member of Parliament for Gravesham, is now an international adviser on Latin America. He was a Parliamentary Private Secretary in the Department of the Environment, and at the Home Office, and served on the Treasury Select Committee, and as Chairman of the Backbench Constitutional Affairs Committee.  Previously he had been Thomas Cook’s Regional Director for Latin America, Africa and Iberia. He has served as Chairman of the Kent County Scout Council, and is a Trustee of the Constitutional Monarchy Association, and author of a series of books on royal genealogy and parliamentary history.

His Honour Judge Jeremy Carey lives in Smarden, Kent and went to school in the county. He practised as a barrister in London for 30 years before being appointed a Circuit Judge at Maidstone in 2004. From 2005 he was liaison judge for the Kent Magistracy and in 2010 became Resident Judge at Maidstone Combined Court.  He was appointed Honorary Recorder of Maidstone in 2007,  an ancient office whose purpose is to act as link between judiciary and Borough.  He is a member of the Parole Board, a Patron of the Caldecott Foundation and supports many Kent-based organisations.

Richard Henderson, of Warehorne, near Ashford, sits as a Justice of The Peace on the East Kent Bench.  A former Chairman of the Kent Branch of the Magistrates Association, he now represents Kent’s 850 magistrates on its National Council.  He serves as Vice-Chairman of the Governors of Ashford School and Chair of the charity Home-Start in Ashford.

Formerly a director of investment managers Henderson Group plc, and managing director of its charities and private clients division, he has also served as a member of the National Trust’s Regional Committee for the South East and as Chairman of its Finance Committee.

Married, with four children, he has traveled extensively in Russia, former Soviet Union countries and in the Caucasus.

Jonathan Neame lives in Oare. He was educated at Harrow School, Pembroke College Cambridge, The City University and Inns of Court School of Law.  He achieved 2.1 MA Cantab Classics; Diploma in Legal Education and is a Barrister at Law.   In 1987 he joined the COBA Group as a Strategic Management Consultant.

Jonathan joined Shepherd Neame in 1991 and became Chief Executive in 2003.  He is Chairman of the British Beer and Pub Association and a Non-Executive Director of the St. Austell Brewery Co Limited.  He is also a Trustee of The Leeds Castle Foundation and a Kent Ambassador.

Her Majesty’s Lord-Lieutenant of Kent, Viscount De L’Isle MBE said: “We welcome these new Deputy Lieutenants whose experience will further reinforce the effectiveness and diversity of the Lieutenancy and will ensure we continue to take up whatever challenges lie ahead”.

“They will be joining an outstanding network of men and women whose role it is to support the Monarchy and celebrate Kent, its unique history and culture, serve its communities – and contribute positively to its future.”

He further added: “These appointments are important because the Lieutenancy plays a major role as an effective independent force for good in Kent. As the Monarchy does nationally, our aim is to provide a focus for County identity, unity and pride, give a sense of stability, recognise achievements, success and excellence, and promote service to others.”