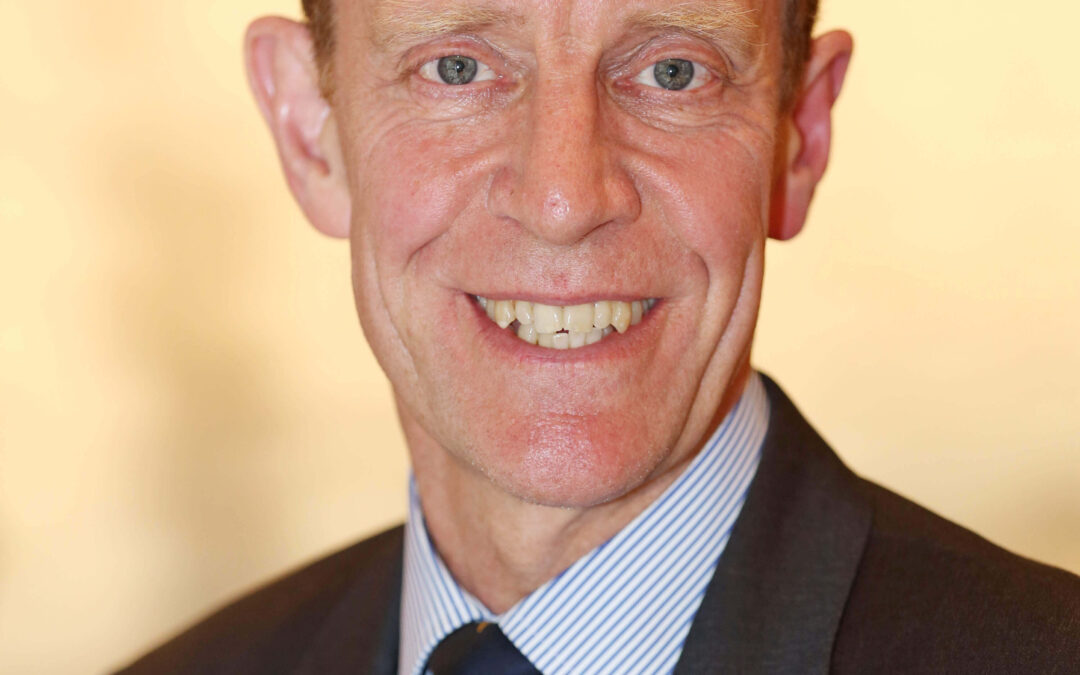 Honoured for his positive contribution to the County and the Nation, Air Marshal Christopher Nickols CB CBE MA FRAeS has been appointed as a new Deputy Lieutenant of Kent.

Air Marshal Nickols was born in Kent and educated at St Edmund’s School, Canterbury and Downing College, Cambridge, where he read Engineering.  He spent a full career in the Royal Air Force from 1977 to 2012 flying Jaguars and Tornados in Germany and the UK and on Operations over Iraq. He held a wide range of other RAF appointments, including Command of UK Air Forces in the Middle East for Afghanistan and Iraq Operations in 2002/03 and Chief of Defence Intelligence.  On retirement from the RAF in 2012, he became Controller (Chief Executive) of the RAF Benevolent Fund, the leading welfare charity for the RAF family, both serving and veterans.

He holds a number of voluntary positions with other military charities, is a Governor/Trustee of St Edmund’s School, Canterbury and is a Voluntary Steward at Canterbury Cathedral.

Her Majesty’s Lord-Lieutenant of Kent, Viscount De L’Isle MBE said: “In appointing Air Marshal Nickols we are further strengthening a team of men and women who share their great experience, in helping me support The Queen and her family throughout the ceremonial county of Kent”.