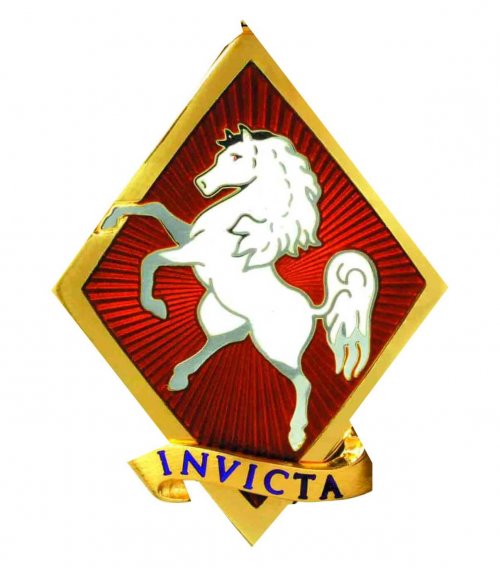 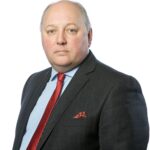 Brigadier Nick Baveystock has lived in Bearsted since 2011 and is the Director General of the Institution of Civil Engineers.
A Royal Engineer for over 25 years, Nick served across the world, including operational tours in Northern Ireland, the Balkans and Iraq.  His final appointment was as Commandant of the Royal School of Military Engineering in Chatham.
Nick sits on the board of Engineering UK and Mid Kent College Training Services, is Vice Chair of Thomas Telford Ltd, an alumnus of the Royal College of Defence Studies, and Vice President of the Institution of Royal Engineers. 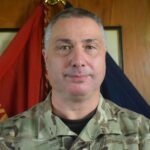 Colonel Chris Gilbert was born in Chatham and lived all his life in and around the Medway towns. After completing his Mechanical Engineering training within the avionics industry, he has spent over 35 years in engineering and operational management, mainly in the nonferrous and precious metals industry.
Outside his civilian career Chris has been a Cadet, Adult Volunteer and Officer with Kent Army Cadet Force since the age of 13 and became Commandant Kent Army Cadet Force in 2014. Chris is still an active member and supporter of the Army Cadet Force and youth movements, and also spends time as a Co-opted Governor at a large community primary school. 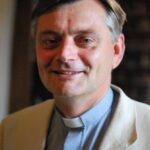 The Very Revd Dr Philip Hesketh was born in Southport and brought up in the Isle of Man.  On leaving King’s College, London he worked as a Church Community Worker with the homeless in South London and trained as a therapist.  Having completed his Ph.D., he was ordained in Canterbury in 1994.  He was Vicar of St. Stephen’s, Chatham until appointed the Canon Pastor at Rochester Cathedral in 2005.  He is Vice-Chair of King’s School, Rochester and a Trustees of the Joseph Williamson Mathematical School.  He is also a Kent Ambassador.  He was appointed the Dean of Rochester in 2016. 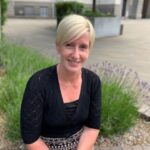 Miss Joanne Holmes has always lived and worked in Kent.   She joined Kent County Council in 2003 having previously worked for Tonbridge and Malling Borough Council for nearly 15 years.  She worked in the Chairman’s Office before moving to her current role in the Lieutenancy Office in 2004 as the Deputy Clerk supporting the Lord-Lieutenant in all matters relating to the running of the Lieutenancy office in Kent.
She supports a number of military charities including The Royal British Legion Industries and has a close connection with the Battle of Britain Memorial Trust and attends a number of their events.   She also supports charities relating to Parkinson’s UK and Dementia. 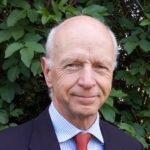 Mr Nicholas Marden has lived in Kent since 1995.  Following a short Service Commission in the Army which included active service in Northern Ireland in the early 1970s he joined the Foreign and Commonwealth office. In a career spanning 37 years he worked in London and had diplomatic postings in Cyprus, Poland, France and Israel.
In 2011 he was appointed Private Secretary to HRH The Duke of Kent and accompanied His Royal Highness on a number of visits to the county.  He also worked closely with a number of national charities.  He retired at the end of 2018 but remains an Extra Equerry to The Duke. 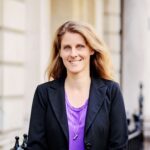 Mrs Melissa Murdoch has lived in Horsmonden, Kent since 2012. She began her career in international development, working on law and democracy projects in Cambodia and economic empowerment of women in Peru through microcredit. Now she spends the majority of her time investing in impactful businesses and as a Trustee of The Garfield Weston Foundation, Reta Lila Howard Foundation, Kent Community Foundation, and Sevenoaks School Foundation. Melissa studied Psychology and Anthropology at Emory University in Atlanta, GA and has an MBA from Georgetown University in Washington DC. 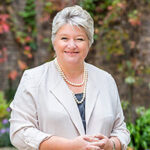 Mrs Victoria Wallace was born and educated in Kent, and lives in Maidstone. After a career in the diplomatic service, which included postings to Thailand and Tanzania, she was Justices Chief Executive for Sussex Magistrates’ courts, before moving to the Leeds Castle Foundation where she was chief executive for ten years. Since 2014 she has been the Director General of the Commonwealth War Graves Commission.
She is the Honorary Secretary of the Association of Independent Museums, and a former trustee of the Army Museums Ogilby Trust. She has also been a board member of Visit Kent, of Young Kent and a Kent Show Ambassador.

Her Majesty’s Lord-Lieutenant of Kent, Viscount De L’Isle CVO MBE said: “We welcome these exceptional new Deputy Lieutenants whose wide breadth of experience will further add to a strong team of men and women who help me support Her Majesty The Queen and her Family within the ceremonial county of Kent”.