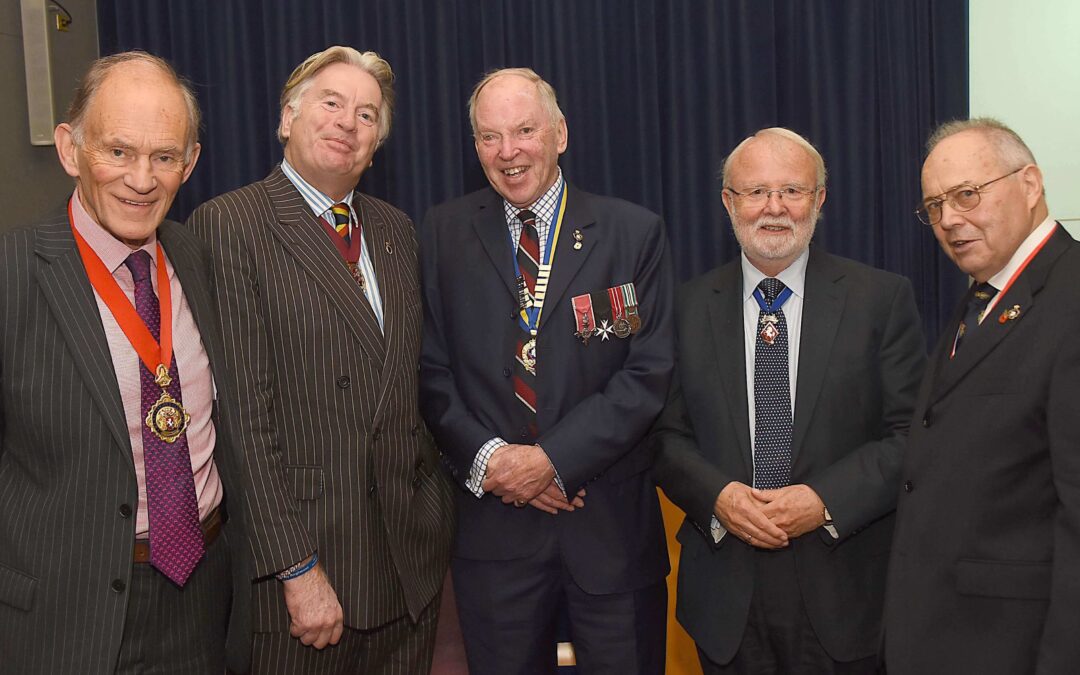 The Kent County Council Civic Launch of the 2017 RBL Poppy Appeal was held at County Hall, Maidstone, on 25th October 2017.  Among the invited guests was Mr Bill Cockcroft DL representing the Lord Lieutenant of Kent, The Viscount De L’Isle MBE.

The Royal British Legion is the UK’s leading Armed Forces charity, providing financial, social and emotional care and support to all members of the British Armed Forces, past and present, and their families.