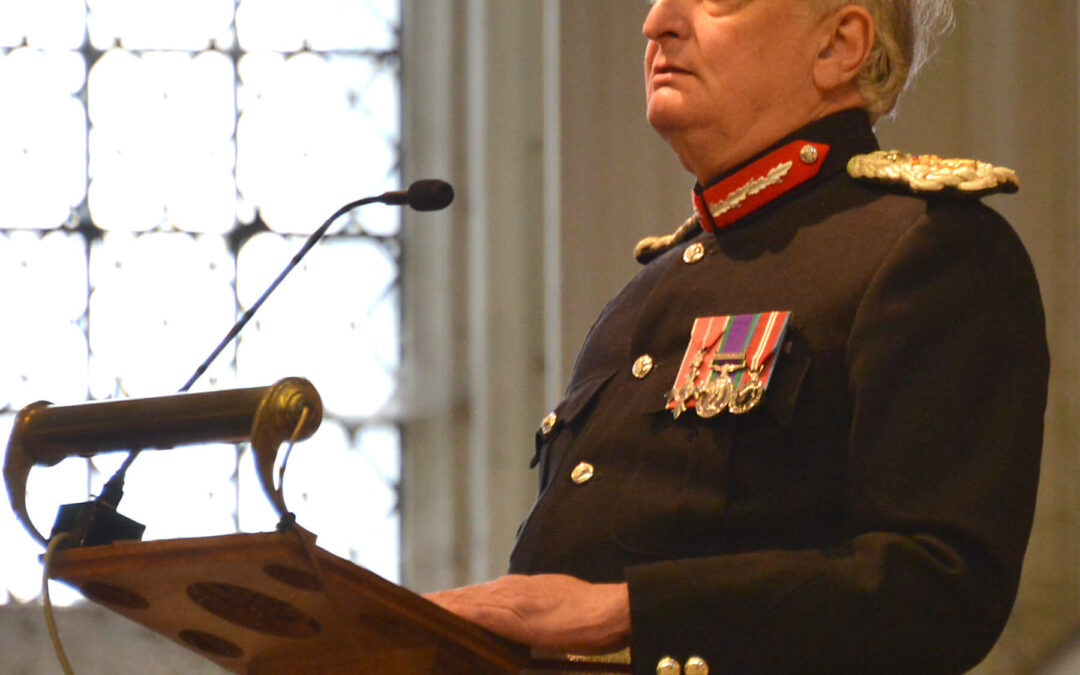 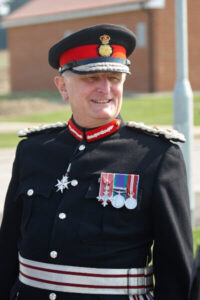 The Lord-Lieutenant of Kent has launched a volunteering campaign and website to encourage the people of Kent to help each other.

Speaking at his annual Civic Service, held this year in All Saints Church, Maidstone, Viscount De L’Isle, the Queen’s representative in the county, told a large congregation that the website, created by the Kent Lieutenancy in partnership with the Kent Messenger Media Group, puts charities in touch with volunteers and volunteers with charities. 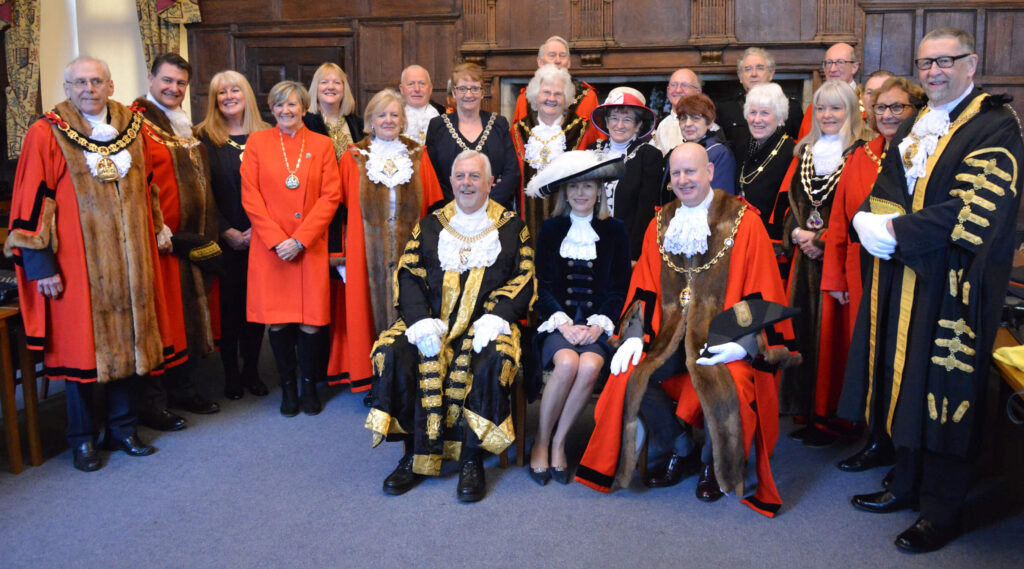 He recalled Her Majesty’s recent message, spoken at a time of uncertainty over the United Kingdom’s future relationship with the European Union, that “we must all work together.” Viscount De L’Isle did not wish to “delve into the politics” but urged Kent, the closest county geographically to Europe, to heed her words.

“I am asking all of you to respect Her Majesty’s wishes to ensure the people of Kent form a united front in the coming year to ensure we help each other whatever the future brings.”

Many volunteers already do good work across Kent and Lord De L’Isle hopes the website – https://www.kentvolunteers.org.uk/ will encourage even more to help the county’s good causes.

“The effectiveness of this website will only work if those charities needing to recruit use it, and those individuals wishing to volunteer access it. There must be many individuals who are willing to give time to a wide variety of causes.” 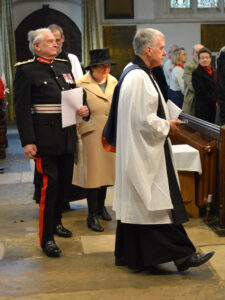 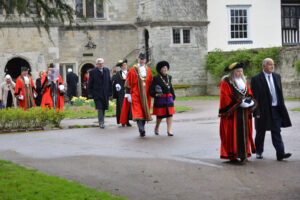 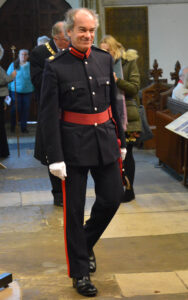 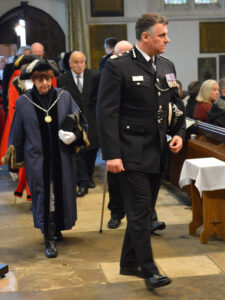 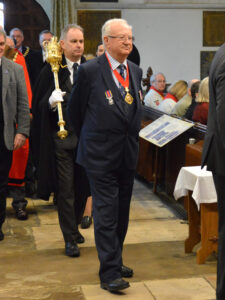 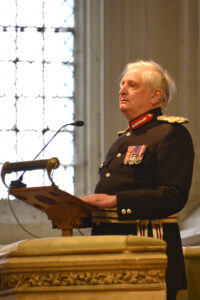 The Lord-Lieutenant highlighted the Queen’s Award for Voluntary Service (QAVS) launched by Her Majesty in her Golden Jubilee year of 2002 to recognise achievements of charities. Over the past 16 years, Kent charities had received 31 QAVS awards and Viscount De L’Isle hoped more would put their names forward.

He paid tribute to Kent Community Foundation, the service sponsor whose  “generous donors enable our smaller charities to make life better for many people across Kent.”

“If it were possible to prepare a league table of the benefit from charity-giving in each county across the United Kingdom, I should imagine Kent must be in the vanguard. We are blessed with a mass of volunteers.”

The Lord-Lieutenant’s Civic Service celebrates the valued contribution of civic leaders, regular and reserve armed forces, police, emergency services, doctors, nurses and volunteers. Viscount De L’Isle concluded his address by saying: “In my eight years as Lord-Lieutenant, I have made a big point of ensuring we talk of Kent as a whole rather than the sum of its many parts. We all naturally identify strongly with our great county. I give you my very best wishes and wish you good luck in the coming year.”