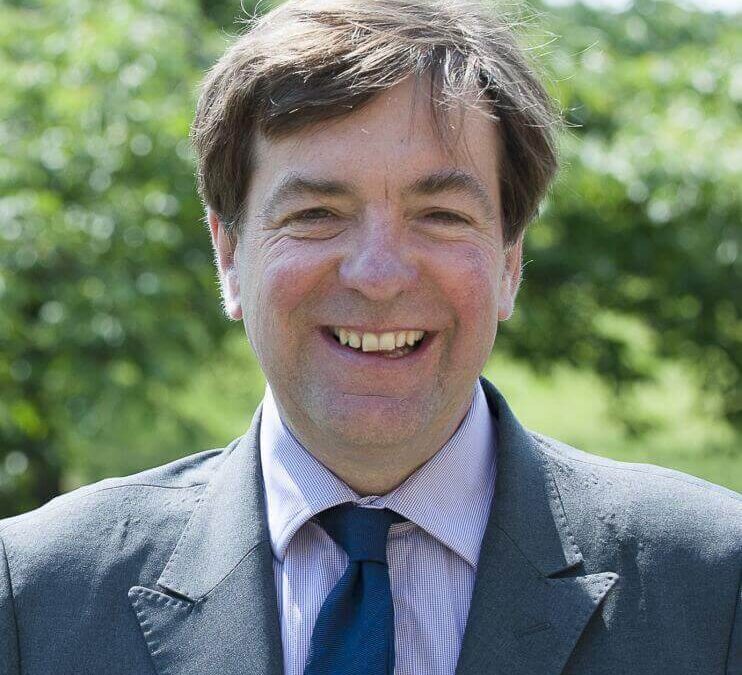 Two new Deputy Lieutenants of Kent have been appointed, each of them honoured for their positive contributions to the County and the Nation.
They are Mrs Valerie Hale JP of Ash, near Canterbury and Lord Sackville of Knole in Sevenoaks.

Mrs Valerie Hale has lived in Kent for over 50 years. She is a teacher by qualification, has been a school Governor and ran her own small business for 20 years. Previously she has been a Deputy Chairman of the East Kent Bench and a Non-Executive with the Kent and Medway Partnership Trust. Currently she is a Lay Representative with NHS Health Education, London and NHS HE Kent, Surrey and Sussex and is closely involved in voluntary work and supporting local charities.

After studying History at Oxford University and business at the London Business School, Robert Sackville-West (Lord Sackville) worked in publishing, in 1985 founding Toucan Books, which creates illustrated non-fiction books for an international market. He now combines that with chairing Knole Estates, the property and investment company which, in parallel with the National Trust, runs the Sackville family’s interests at Knole. Among other voluntary roles, Lord Sackville has a long-standing interest in education. Until 2008, he was Chairman of the governing body at Sevenoaks School, and is currently a governor (and chair of the Finance and Premises Committee) at the Knole Academy in Sevenoaks; he is also a director of the UK board of the International Baccalaureate Organization. He is the author of the critically acclaimed Inheritance: The Story of Knole and the Sackvilles (2010).

Her Majesty’s Lord-Lieutenant of Kent, Viscount De L’Isle MBE said: “We welcome both these new Deputy Lieutenants whose experience will further reinforce the effectiveness and diversity of the Lieutenancy and will ensure we continue to move forward”.

“They will be joining an outstanding network of men and women whose role it is to support the Monarchy and celebrate Kent, its unique history and culture, serve its communities – and contribute positively to its future.”

He further added: “These appointments are important because the Lieutenancy plays a major role as an effective independent force for good in Kent. As the Monarchy does nationally, our aim is to provide a focus for County identity, unity and pride, give a sense of stability, recognise achievements, success and excellence, and promote service to others.”

• The Lieutenancy of Kent consists of the Lord-Lieutenant, Vice Lord- Lieutenant, and a maximum of 70 other Deputy Lieutenants, approximately one per 25,000 people.

• The office dates back to Tudor times and was originally responsible for the County’s local defence and maintenance of order. The role of the Lieutenancy is entirely non-political and unpaid.

• Deputy Lieutenants come from all walks of life and all parts of the County. Their local and specialist knowledge and experience is used to positive effect in key areas ranging from education to youth services, and from the Volunteer Reserve Forces to business and the rural economy.

• Duties include greeting and accompanying Royalty and Heads of State during official visits to the County, the presentation of honours and awards on behalf of the Crown, and participation in Citizenship ceremonies.

• They advise on events potentially warranting Royal visits, on how local people can put forward others suitable for honours and on anniversaries warranting a message from The Queen. They also advise on how community organisations can gain recognition in The Queen’s Award for Voluntary Service Scheme.