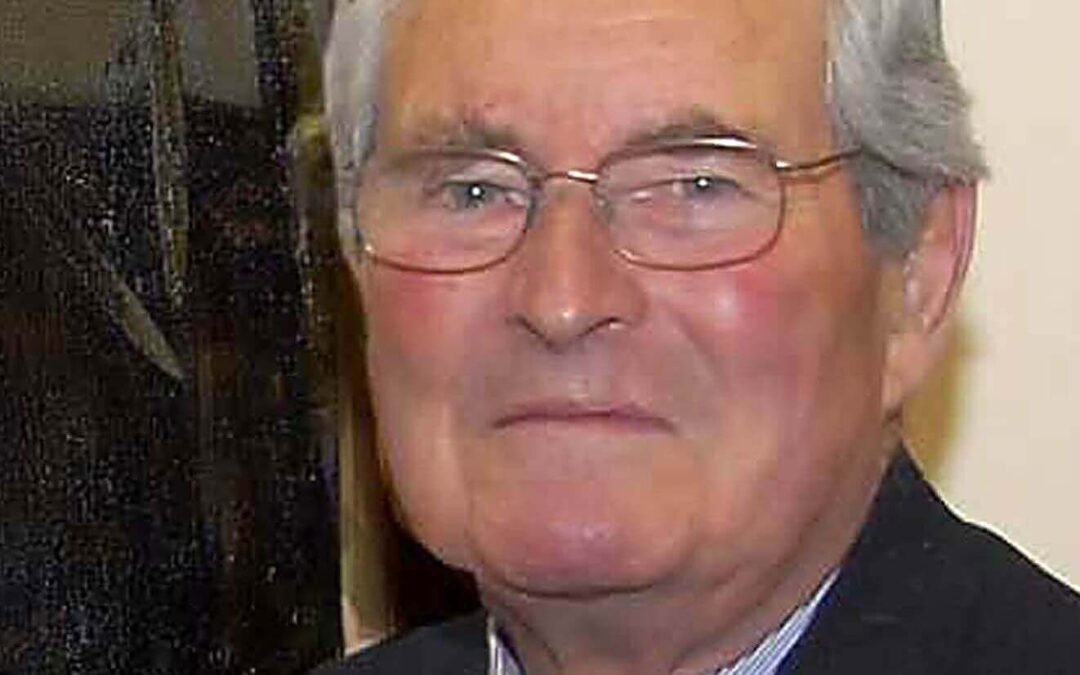 It is with great sadness that my wife Isobel and I have heard of the death on Sunday evening of The Right Hon Lord Kingsdown KG. He served with great distinction as Lord-Lieutenant of Kent, Her Majesty The Queen’s representative in the County, for almost 20 years.

Lord Kingsdown was no ordinary man. He won the Sword of Honour at Sandhurst, went on active service with the Grenadier Guards and practised as a barrister before embarking on a highly successful business career.

He served our County both as a JP and as Chairman of Kent County Council before being appointed Lord-Lieutenant in 1982, having already served for 10 years as Vice Lord-Lieutenant to Lord Astor of Hever.

The following year he became Governor of the Bank of England, a post he held for 10 years, and was appointed a Privy Councillor in 1987. Yet he still found time to serve his home county in very many ways: he was Seneschal of Canterbury Cathedral and a Trustee, Chairman and President of Canterbury Cathedral Trust for over 40 years. Apart from this he was Patron or President of many Kent-based voluntary organisations, also serving as Honorary Colonel of a number of Territorial Army units, and President of the then Territorial, Auxiliary and Volunteer Reserve Association for the South East. Greatly respected by his peers, he was appointed Chairman of the Association of Lord- Lieutenants from 1998-2001. He was ennobled in 1993 and appointed a Knight of the Garter in 1994.

As Lord- Lieutenant he presided over some 200 Royal visits to the County and, ably supported by his wife Rose, was at Her Majesty’s side on great occasions such as the opening of the QE II Bridge and the Channel Tunnel; he also happily gave his time to attend more homely community events such as the opening of a new village hall. Whatever the occasion, his friendly manner and good-humoured style endeared him to everyone involved.

Lord and Lady Kingsdown’s long record of conspicuous service to the County he loved, and to its people, was acknowledged by the presentation of well-deserved individual Spirit of Kent Awards to each of them in 2010.

I know that all members of the Lieutenancy, past and present, will join me in paying tribute to a great son of Kent who will be greatly missed.

A Service of Thanksgiving for the life of The Right Hon Lord Kingsdown KG will be held in Canterbury Cathedral at noon on 6th February, 2014. It will not be a ticketed service, but arrival in good time is advised.