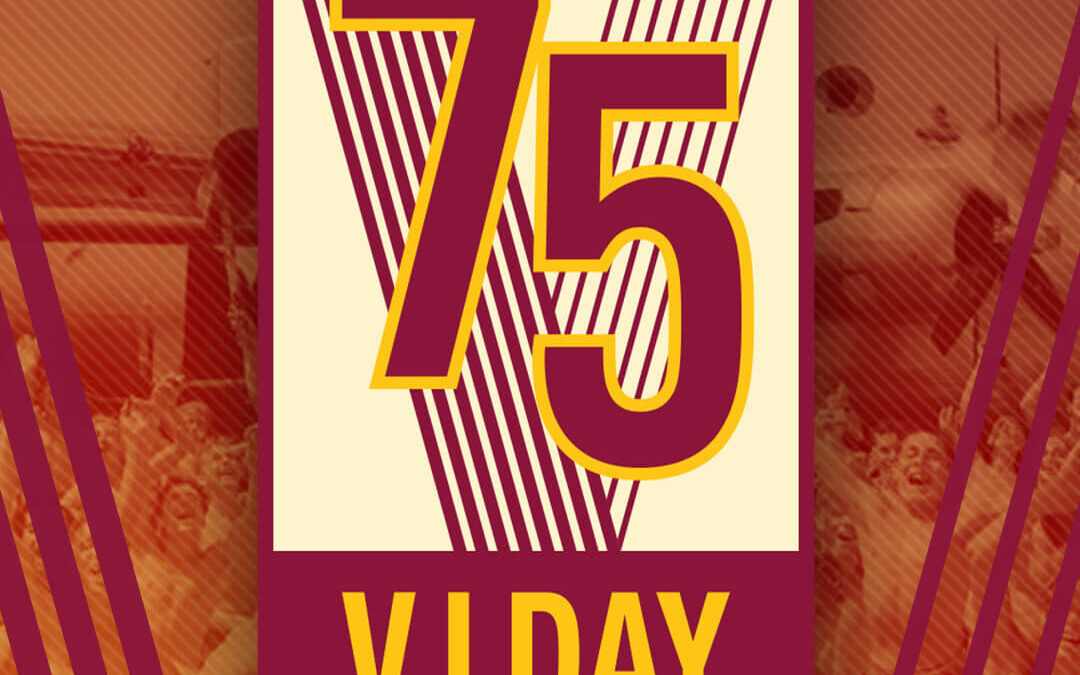 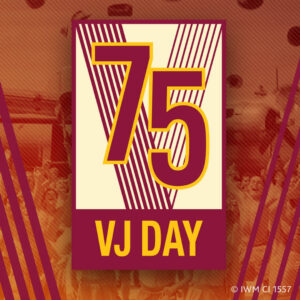 The Lady Colgrain, Lord-Lieutenant of Kent, and Her Majesty The Queen’s official representative in the county, has issued this message to mark the 75th anniversary of VJ Day.

For all the jubilation felt across the nation and Kent on May 10, 1945 – Victory in Europe (VE) Day – it did not signal the end of the Second World War.  Bitter fighting would go on for another three months in the Far East, involving thousands of our Armed Forces. It was not until August 15 – a few days after the devastating impact of the atomic bombs detonated over Hiroshima and Nagasaki – that the war against Japan formally ended.  That day is known as Victory over Japan – or VJ – Day.  Thousands died or were wounded. Tens of thousands had been incarcerated in prison camps and suffered the harshest of conditions. Many perished toiling on infrastructure projects like the Thailand – Burma railway – the so-called Death Railway.  Scores of families across the world, including many in Kent, were grieving the loss of loved ones. Survivors who returned home spent much of their lives dealing with the trauma and horrors they had endured.  Sadly, the majority of veterans from war in the Far East feel they are the “forgotten army”.  It is therefore all the more important to remind ourselves that their contribution was as critical to ultimate victory as the efforts of those who fought in Europe.

Special events are planned for the 75th anniversary of VJ Day on Saturday August 15, many of which can be shared through media coverage.  Their Royal Highnesses The Prince of Wales and The Duchess of Cornwall, The Duke of Edinburgh and The Duke of Cambridge will lead commemorations. There will be a number of remembrance ceremonies across Kent.

I encourage everyone across Kent and Medway, wherever they are and whatever they are doing, to respect the two-minute silence, led by His Royal Highness the Prince of Wales, from the National Memorial Arboretum at 11.00am.  All the men and women involved in the Far East war must never be forgotten.  Just like those who fought in Europe, many paid an equally heavy price for giving us the freedom we enjoy today.  We thank them for their service and sacrifice. We remember them.

The Lord-Lieutenant will be attending a socially distanced wreath laying ceremony in Canterbury followed by a Service in Canterbury Cathedral.  She will be accompanied by the Lord Mayor, High Sheriff and Chairman of Kent County Council.  Deputy Lieutenants will be laying wreaths at similar events across the County to ensure that this important day is commemorated to remember all those who served and gave so much.

You can find out what Members of The Royal Family are doing to mark the occasion here.

The official VJ Day website features information, stories and ways you can get involved.  The Royal British Legion and the RBLI also have own their VJ Day pages, please do take a look and learn more about this important day in our Country’s history.

Sunrise/6.00am: Waking up to Peace: lone pipers will play at sunrise in the UK and in the Far East.

09.30am: Watch the Service of Remembrance at the National Memorial Arboretum, which will include music from the Armed Forces, broadcast on BBC One.

11.00am: Take part in the two minute silence, led by His Royal Highness The Prince of Wales from the National Memorial Arboretum.

11.30am- 5.30pm: Look up for the Red Arrows, who will take to the skies for a stunning UK-wide flypast over Edinburgh, Belfast, Cardiff and London.

2.00pm: In a debate hosted by the National Army Museum, historians will explore the roles on land, sea and air throughout the Far East campaign, and examine how it continues to be commemorated.

All day: ‘Then and Now’, Look out for His Royal Highness The Duke of Edinburgh, who will feature alongside other WWII veterans on large screens across the country in a poignant photo montage series.

How were Kent’s regiments involved in the war against Japan?

Colonel (Retired) Patrick Crowley DL, the Chief Executive of South East Reserve Forces’ and Cadets’ Association has very kindly shared with us the following information about how Kent’s regiments were involved in the war against Japan.

The Princess of Wales’s Royal Regiment (PWRR), the Tigers, remembers the sacrifices made by its forebear regiments in the Second World War.

Two of these Regiments were based in Kent, The 2nd Bn Buffs and the 4th Bn Queen’s Own Royal West Kent Regiment.

The 4th Bn Queen’s Own Royal West Kent Regiment, a Territorial battalion, which defended Kohima and included the courageous actions of Lance Corporal Jack Harman VC.  A Kohima Corporal is appointed in every PWRR battalion, each year, to acknowledge his bravery and the recent success of the appointed individual. 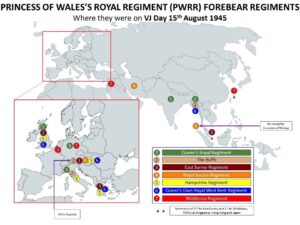