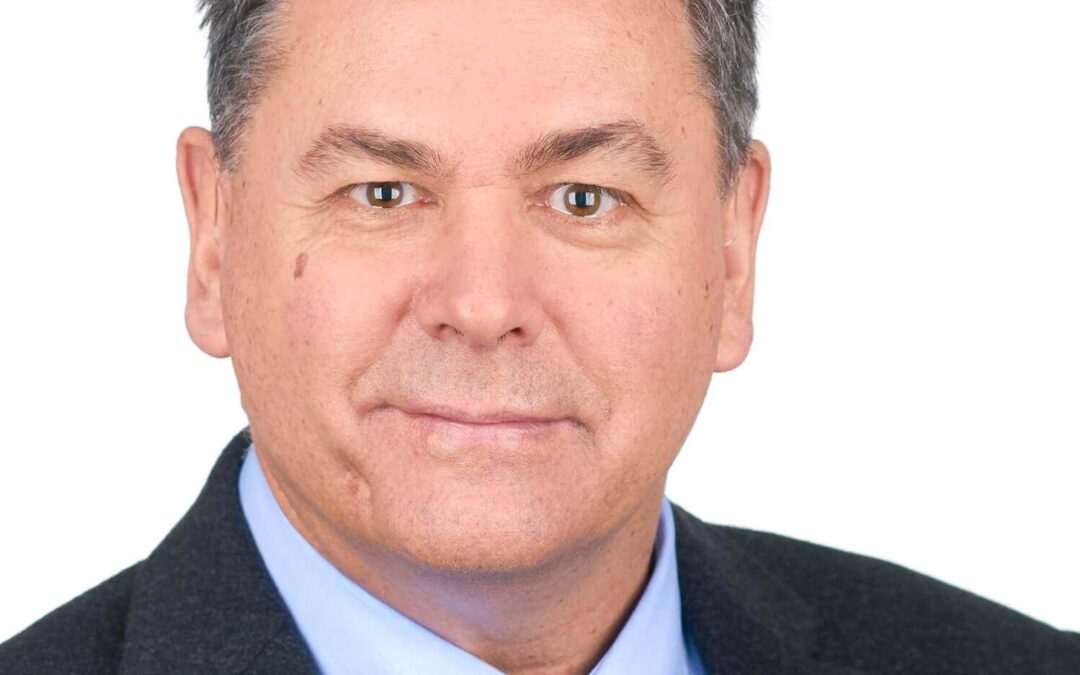 Three new Deputy Lieutenants of Kent have been appointed, each of them honoured for their positive contributions to the County and the Nation. They are Mrs Louise Bryant JP (Tonbridge);  The Lord Colgrain (Sevenoaks) and Mr Clive Stevens (Margate).

Louise Bryant has lived in Tonbridge since 1999 and sits as a Magistrate on the Adult and Family Panels of the Central Kent Bench. She is currently the Magistrate member of the Criminal Procedure Rules Committee.   Louise has recently served as the Chairman of the Kent Judicial Business Group and of the Central Kent Bench.  She has used the skills gained from qualifying as a Chartered Accountant and as a Barrister in assisting a variety of charities including the Citizens Advice Bureau in Tonbridge.  Louise studied Modern Languages (Portuguese) at Oxford University and owns a coconut farm in Brazil.

The Lord Colgrain was born and brought up in Kent.  On leaving Trinity College, Cambridge, he entered the world of banking, working both in the UK and overseas.  He then spent a year at The Royal Agricultural College in Cirencester, after which he spent six years working full time on his family farm.  For the last 30 years, he has continued to oversee the running of the farm whilst working in London in Executive Search specialising in Financial Services. In 2015 he took over the role as President of the Kent County Agricultural Society and is currently Chairman of the Trustees of Belmont House and Belnor Farms, near Faversham. He is a Trustee of the Rochester Cathedral Trust and is a Governor of Sevenoaks School. He is also a Kent Ambassador and was the High Sheriff of Kent in 2013/14.

Clive Stevens qualified as a Chartered Accountant and became a partner in Kreston Reeves in 1989 before being promoted to Managing Partner in1995.  He now serves as the firm’s Chairman. Under his continued leadership the firm has grown to being one of the Top 25 accounting firms in the UK employing 500 people. He also holds a number of other external positions, which include being a Board Director of Kreston International and is a Member of the Council of the Institute of Chartered Accountants in England and Wales (ICAEW). He is Chairman of the Trustees of Turner Contemporary in Margate and is Deputy Chair at Locate in Kent Limited, the inward investment organization for Kent.  He is also a Kent Ambassador.

Her Majesty’s Lord-Lieutenant of Kent, Viscount De L’Isle MBE said: “We welcome these exceptional new Deputy Lieutenants whose wide breadth of experience will further add to a strong team of men and women who help me support Her Majesty The Queen and her Family within the ceremonial county of Kent”.

The Lieutenancy of Kent consists of the Lord-Lieutenant, Vice Lord- Lieutenant, and a maximum of 70 other Deputy Lieutenants, approximately one per 25,000 people.